PODCAST: Should citizens be able to vote at 16? 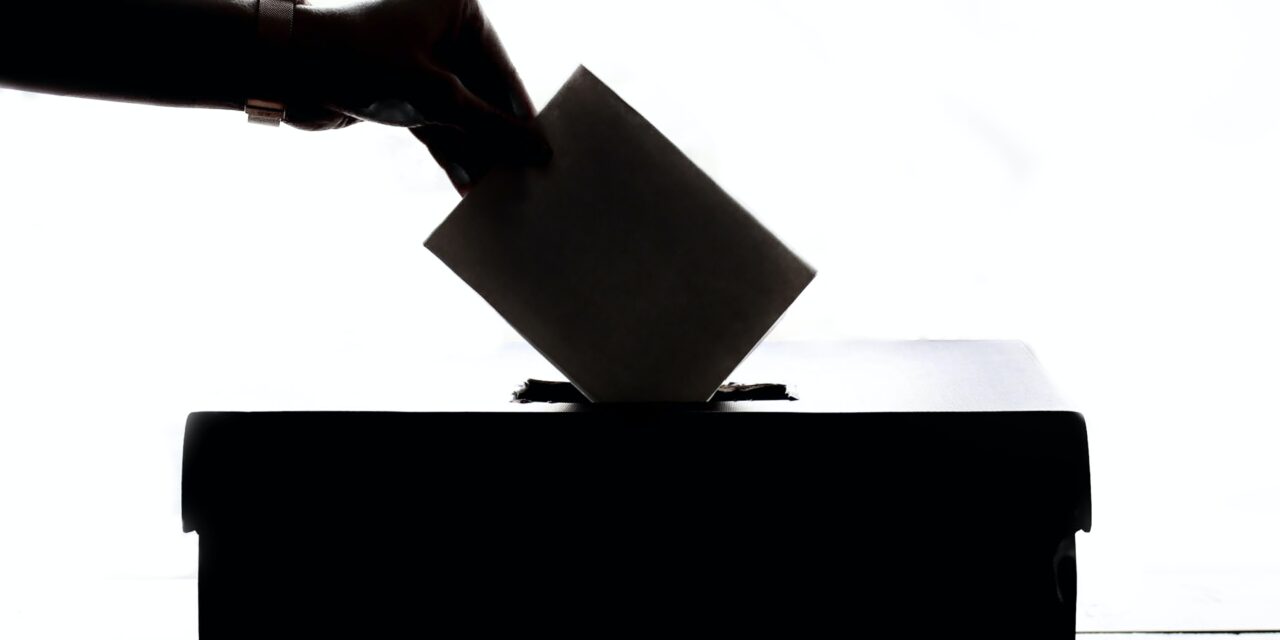 In some countries such as Argentina, Austria, Brazil, Cuba, Ecuador, Malta, Nicaragua, Scotland and Wales, the legal age to vote is 16. Other countries have wanted to follow in their footsteps but have not been able to.

At what age did you first vote? Do you think you would have voted at 16 if you had been given the choice? 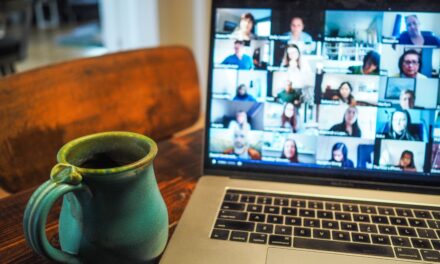 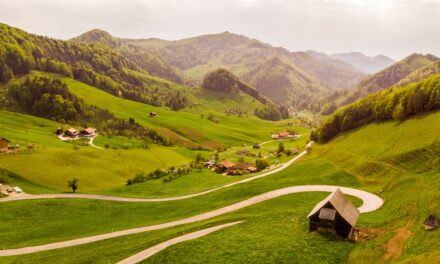 PODCAST: Is it better to live in the city or the countryside? 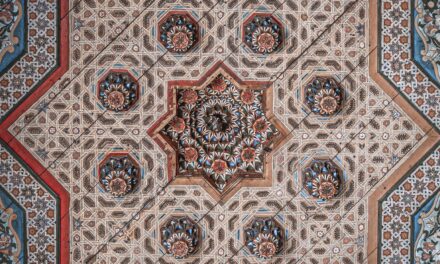 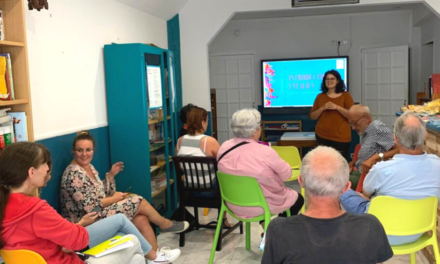